SLIDESHOW: The Cobalt in Somerville 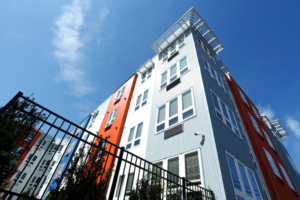