FLORENCE — An open field along Route 130 will soon be transformed into a major mixed-use development.

However, while the development received preliminary and final major site plan approval from the planning board, the project hinges on approval from the New Jersey Department of Transportation for the acquisition of land it owns at the corner of the lot that borders Route 130 North and Cedar Lane — which would eliminate the existing jughandle — and for the installation of a roundabout on Cedar Lane at Hunts Circus Drive as a replacement for the jughandle.

The project is being developed by the New Brunswick-based real estate development company Weiss Properties, which also is in the process of negotiating a redevelopment agreement for the site with the township.

If the developer does not receive approval for either the land transfer or the roundabout, it will have to come back before the planning board for any changes made to the project.

According to Yoni Nevenasky, Weiss Properties vice president, the DOT is currently reviewing the applications and it is expected that the approvals will be made and finalized in five to six months. Nevenasky said that it was NJDOT that suggested using a roundabout as a replacement for the jughandle.

According to the project’s traffic engineer, Matt Seckler, of Stonefield Engineering, instead of motorists traveling northbound on Route 130 and using the existing jughandle to make left hand turns onto Cedar Lane, motorists will turn right at the intersection and use the roundabout to turn around and head west on Cedar Lane.

The development will consist of 10, 24-unit residential buildings. Each building will be three stories with eight units on each floor. There will be 92 one-bedroom units, 140 two-bedroom units and eight three-bedroom units — 15 percent of which will be affordable housing units.

The residential development will include a clubhouse, retention pond and recycling center. The plan proposes a 104-room Marriott Hotel and either a restaurant or retail store located next to it.

Entrance and exit lanes into the development will be along Route 130 North and along Cedar Lane at the roundabout.

A low median will also be installed down the middle of the two-lane road to prevent motorists from turning left into the Wawa entrance along Cedar Lane.

Crosswalks will be installed at the roundabout that will allow for pedestrian crossing across exits into the residential development, Hunts Circus Drive, and both eastbound and westbound lanes on Cedar Lane.

However, concerns were raised over pedestrians from the development jaywalking to get to the Wawa instead of using the crosswalks at the roundabout.

“We deal with human nature, and it’s concerning how this is going to work,” said planning board Chair Mildred Hamiton-Wood over the location of crosswalks.

Weiss Properties agreed to install a four-foot tall decorative fence along Cedar Lane, and request to NJDOT that a mid-block crosswalk be installed as well near the Wawa’s driveway. 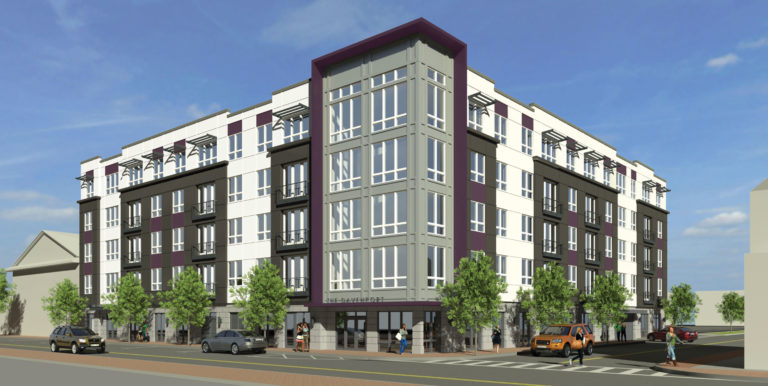 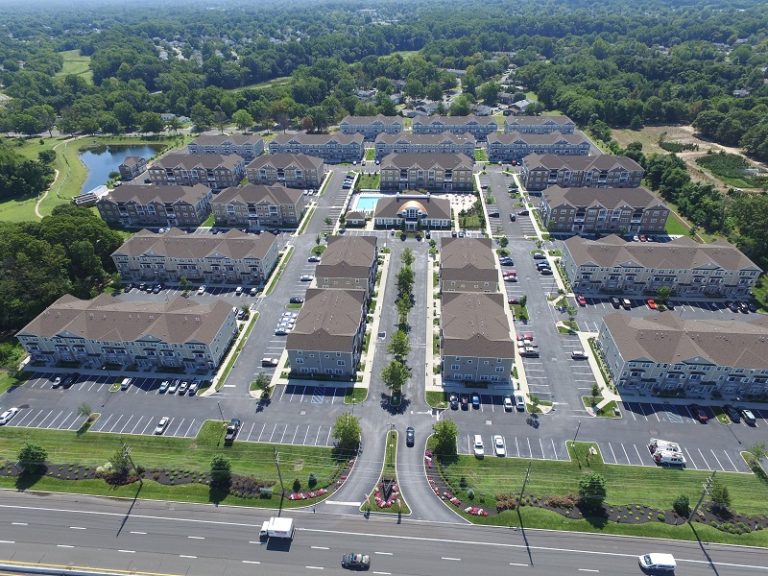 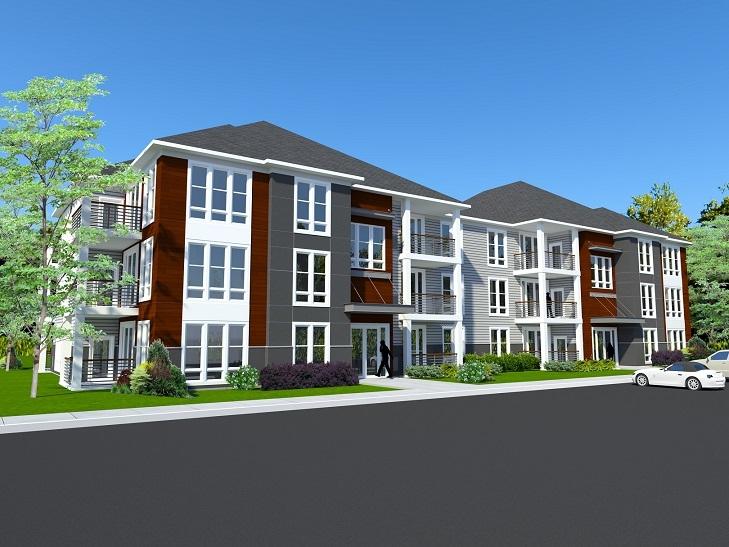 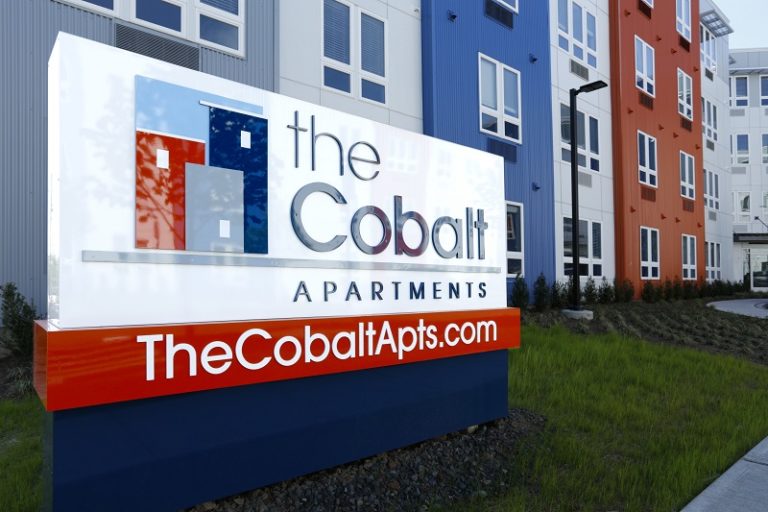 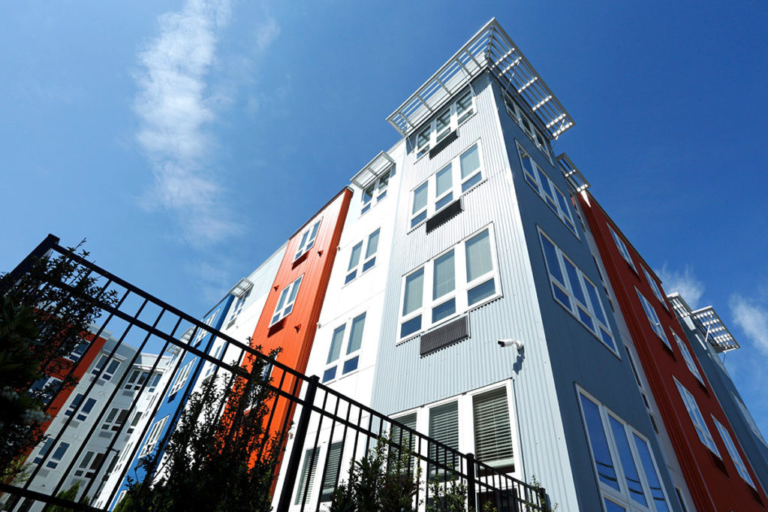