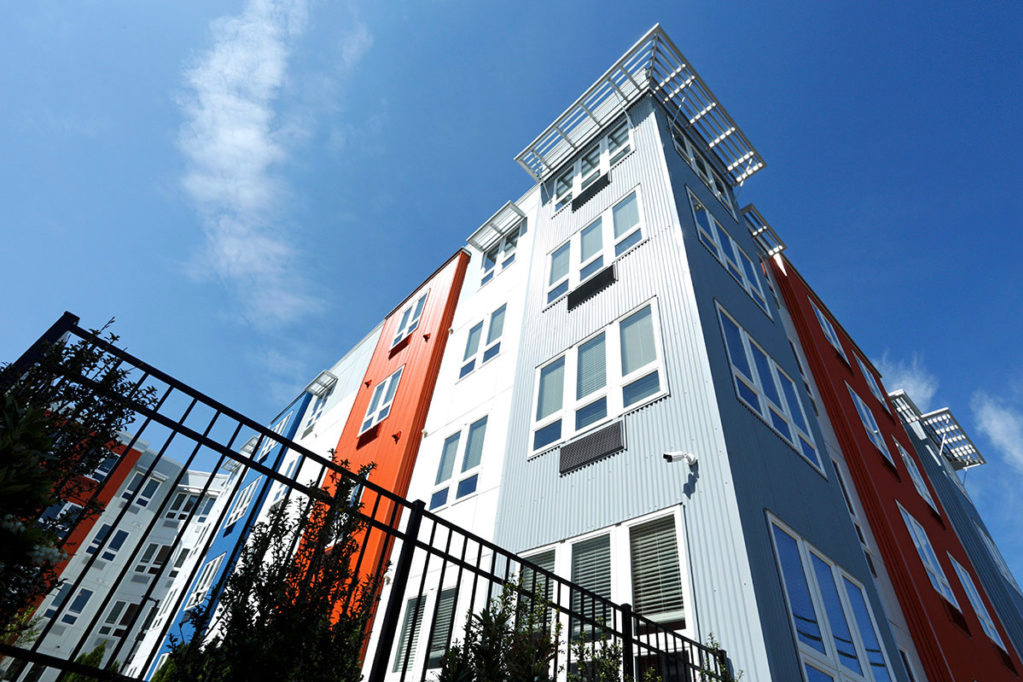 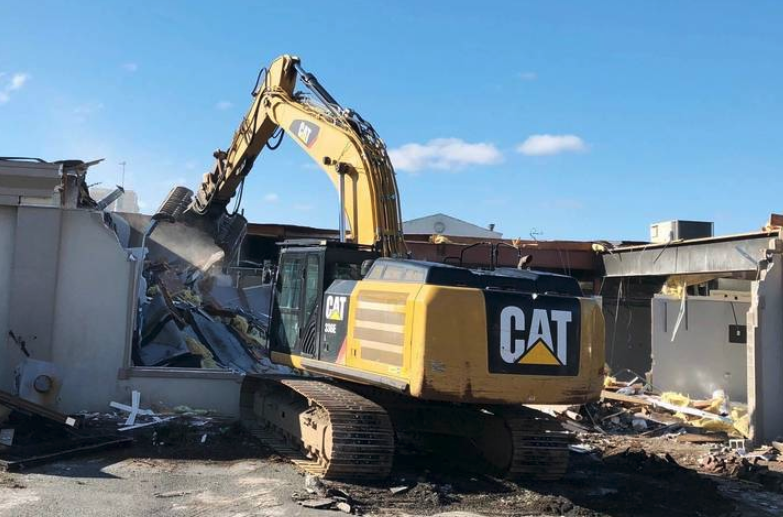 Exponent is a modern business theme, that lets you build stunning high performance websites using a fully visual interface. Start with any of the demos below or build one on your own.